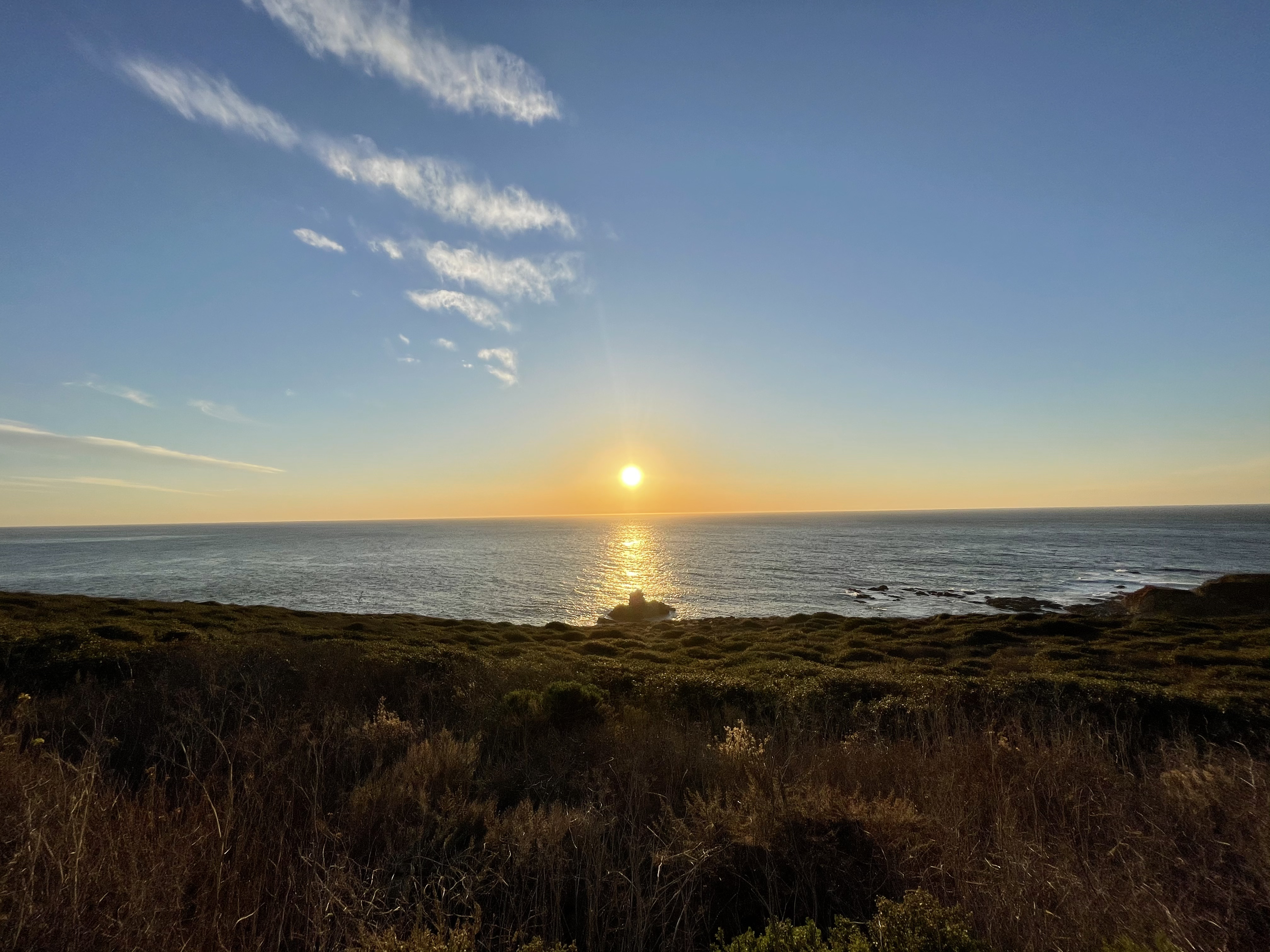 Reflections on death and faith

Since there are many paths to God, I asked a dear friend, family member, retired Presbyterian Minister and religious scholar to begin a discussion of beliefs surrounding loss, death, grief and the afterlife.

“Death and the pain of loss, being universal human experiences, have been subjects of deep thought and feeling in communities of all kinds as long as there have been sentient people. All of the major world religions try to deal with these issues in varying ways.

My own tradition, Christianity, displays multiple approaches to death and suffering and the questions they raise. In some places, dictated by a theology that requires God to be actively engaged in all that happens in life, Christianity has made God the primary actor in causing suffering and death, often as punishment for sins known or unknown. In other places, it is life and its inherent vicissitudes that cause suffering and death, and God’s role is to walk lovingly and graciously with us through such times. Personally, I find the latter view much more compatible with whom I perceive God to be.

The same could be said of Judaism and Islam, the other two ‘Abrahamic’ religions. They, too, speak with many voices about these universal life experiences. In fact, however, all three portray suffering and death as not being part of God’s original intention for the human creation.”

Faith and beliefs are very personal, and we each decide for ourselves what feels true. This is where we all need to use discernment to accept what feels true in our hearts and souls and leave behind anything that does not.

Whatever our beliefs, this discussion should serve to remind us of what we already know in our hearts but may of late have doubted. Many of you already hold a strong conviction and are likely comforted by your faith. You are blessed.

For those of you, like myself, who may no longer know what to believe, this section may be of some help. By no means comprehensive, it may lead you to delve further into your faith by provoking questions or providing answers. Please forgive any exclusions. All beliefs are welcome, valid and important. We may be on different religious or spiritual paths, but they all lead home. Finding or renewing our faith is an important component of healing.

My questions, thoughts and beliefs

“What happens after we die? Does our soul survive?”

Knowing there was not one definitive answer, I was content to wait and see, comfortable in my belief that all will be well. I was complacent. My belief system, acquired in childhood, had long ago been packed away, unheeded, and unquestioned. Then my son died and I had questions, lots of them, but I had little foundation for understanding or acceptance. To me, my son had been cheated, his life thoughtlessly ended by carelessness and indifference. His death seemed senseless. What exactly did I believe in? I was no longer sure. My world had been turned upside down, as had my beliefs.

There are many spiritual paths, be they religious or philosophical, and some of us take a while finding ours. One has to be motivated to leave the warm, cozy nest of complacency, to face their fears and seek their truths. It’s been my experience that pain, grief, and injustice are great motivators. I’ve always felt that there had to be something more to our existence than this lifetime. My path led me to reincarnation, the belief that our souls are transcendent. These are my truths; the life we are experiencing at present is only one of many we have lived; we go through the cycle of birth and death time and again to further our soul’s development; each soul has lessons to learn and lessons to teach and sometimes these lessons are disguised as hardships, even tragedies; the soul is eternal.

These truths began to enlighten and empower me, banishing the notion of senselessness. It would seem my greatest lessons were learned when I was brought to my knees. It was stumbling through the darkness that encouraged me to seek the light.

Somewhere along the way, many of us forget that we are spiritual beings having a human experience and not the other way around. Perhaps my son’s untimely death was part of his life’s plan, a piece of the grand design that remains unknown and unseen while we are incarnate. I can’t say I know why he died so young but I can say, I have been forever changed by his life and his death. The lessons learned and the lessons taught are many. And I’m confident that a grand design exists, even if I can’t see it. When once again in a state of pure consciousness, I will understand, and it will make perfect sense.

After Mason’s death, I was no longer content to accept my pre-existing assumptions about soul survival and the afterlife. I had to know that my son’s soul survived. Eventually, I began to see that it couldn’t be about knowing, it had to be about believing. That’s what faith is. We can’t know, but we can believe.

I choose to believe.